When Simple OKR started out, it was an app for a single user. There were no teams or multi-user support. Multi-user support was added a bit later after the launch. This feature allowed to onboard teams and companies onto the product. Even then, it was a very bare bones implementation, and we had no dedicated user profile pages or access controls. Recently we introduced user roles to Simple OKR, and I wanted to share with you how it was implemented. It's not a perfect solution and will most likely change in the future, but here it is.

Simple OKR is written in Go. It is written as a monolith and follows the Model-View-Controller pattern. A typical request processing flow looks something like this:

Such request processing is fairly common and can be found in popular web frameworks like Django.

Every user in the system has a role attached to them. It's simply stored as a separate column in the database. We have 3 user roles at the moment.

Owner role is more of a formality, but from the user's perspective it's treated the same way as Admin.

OK, so we have user roles. The user and role gets loaded when the request is processed by the authentication middleware. When we reach the request handler, we evaluate one or more access policies. All policies follow the same interface which looks like this:

And here's one of the concrete implementations that requires Owner role to proceed:

Access policies are implemented in code and are very simple. We use the same AccessPolicy interface to restrict access to various pages and handle pages that require user login. Access policies are evaluated at the beginning of the handler function and can be targeted at specific HTTP request methods (e.g. maybe you can view the resource, but you can't make any modifications to it).

There's one more place where we evalute access policies -- and that's views. We have custom template functions for checking whether the user has particular role, e.g. is_admin. Each of these functions takes a user instance that's always part of the render context. These template functions evaluate the same set of access policies as handlers. They are really useful if we want to display certain things only to admins or owners. For example, link to user management may not be available to regular user but is shown to admins.

This is how we implemented role based access control in our web app. I hope you found something useful in this post. If you're using OKR at your company give Simple OKR a show as we offer 14-day free trial. 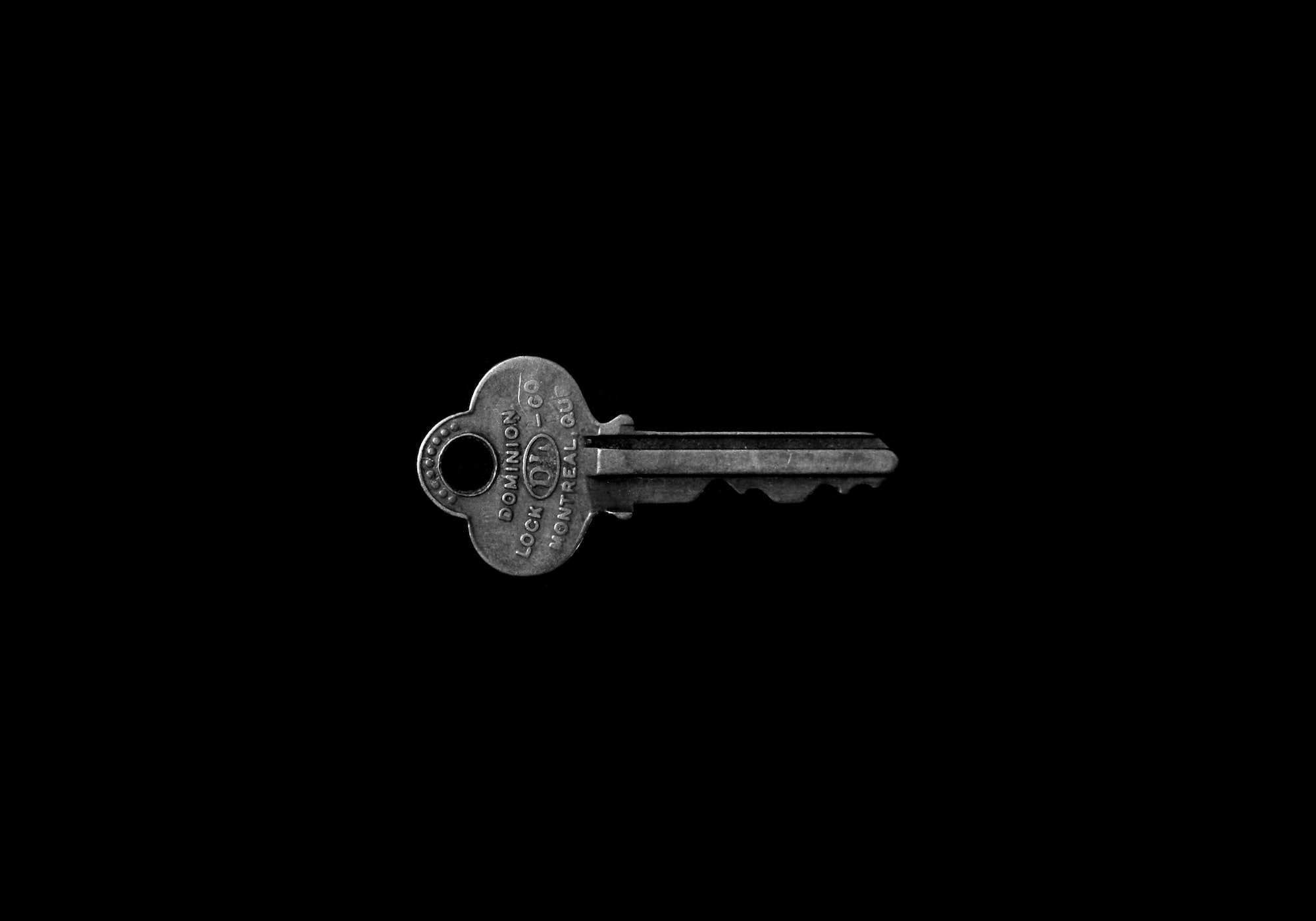 Recently we released several changes to Simple OKR. Setting OKRs can become a tedious process where people will be discussing, iterating on their goals and proposing them for approval to their managers. To make this whole process easier, we added support for Draft OKRs. What is a Draft OKR? A

Protecting your data is very important to us. It is our responsibility to ensure that your data is safe and secure, so you can have a peace of mind when using Simple OKR. This is why I'm very excited to announce that we released couple small improvements to Simple OKR